Melanomas on horses. How to act 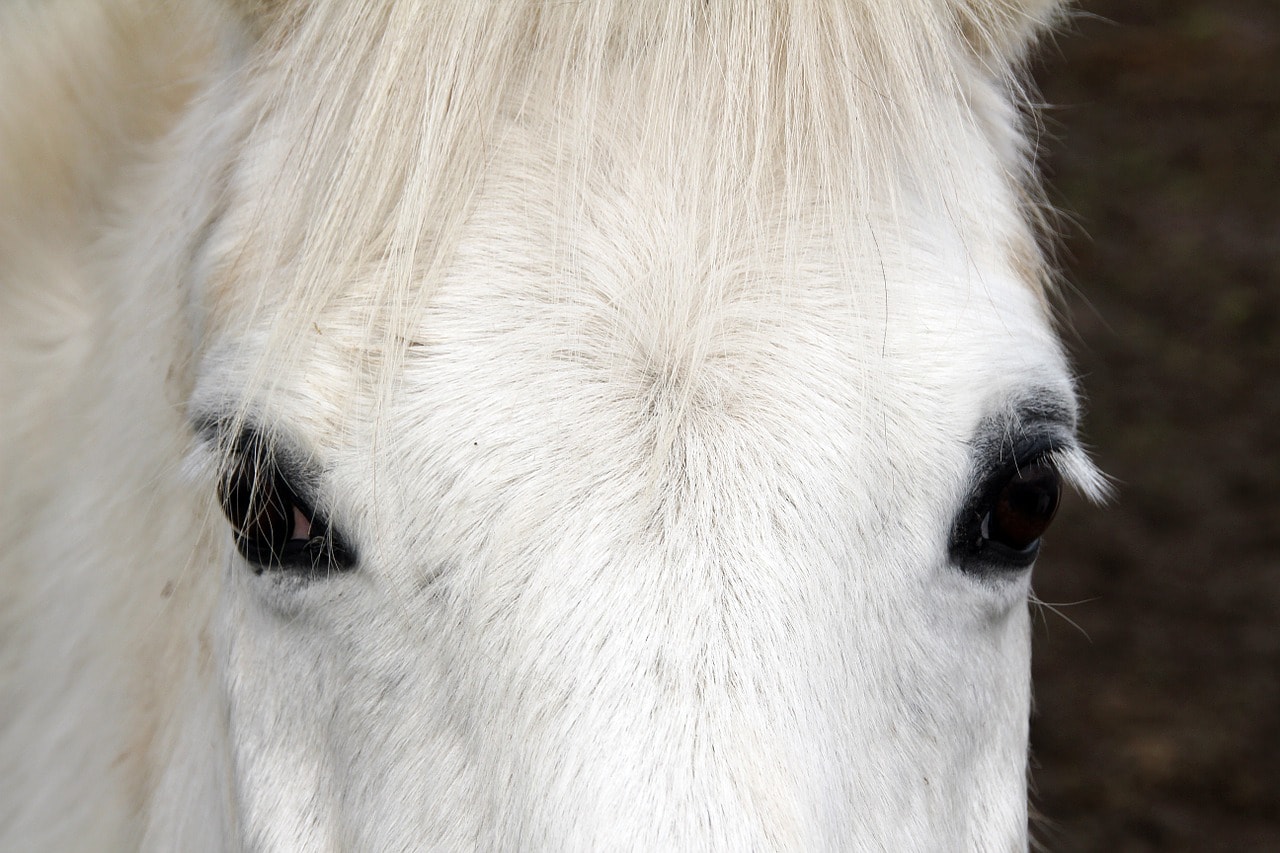 Melanomas on horses. How to act

Has your horse seen a dark spot under his tail? Maybe it could be a melanoma. But do not spread panic. Keep reading this article to find out more about melanomas on horses and take note of some recommendations that we give you and that may be useful in case your horse suffers.

How do you know if it is a melanoma?

They are dark brown or black spots of firm consistency, which usually appear mainly in areas where the horse is devoid of hair such as at the base of the tail, perineal and perianal region or genitalia. It attacks mainly on horses with white or gray hair, although they can appear in any one. In any case, they are more frequent in horses older than 15 years, especially if they are light-haired as we mentioned.

What kind of treatment do you have?

Unfortunately, melanomas in horses have no treatment. However, in most cases they are benign melanomas that tend to reproduce and spread locally by advancing at a speed that is usually slow so that the horse can live many years with it. Also, if it does not appear in vital areas or that prevent the mounts could only present aesthetic problems.
In some cases, because of the area they are in and the size of melanomas on the horse, they can cause problems, such as defecation or urination, in which case surgery may be necessary.